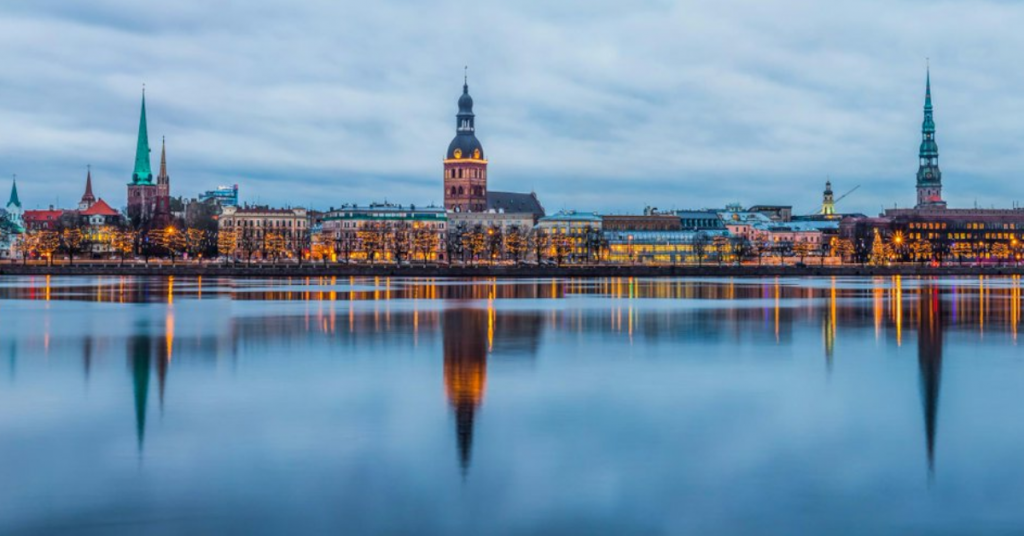 The events will be staged in the format and dates originally scheduled: from 25 October to 8 November, 2021

The city of Riga will host the FIDE Chess.com Grand Swiss and Women’s Grand Swiss, two events that are part of the qualification cycle for the World Championship. The difficult decision to relocate the tournament from Douglas, its original planned location, was forced due to the strict COVID-19 restrictions still in place in the Isle of Man and the UK.

With the support of the Scheinberg family, sponsor of the FIDE Chess.com Grand Swiss, the International Chess Federation has been working to find an alternative host city for the events, with the priority to stage them in the format and dates originally scheduled, and keeping the excellent organizational standards that the event enjoyed on its previous editions.

Taking into consideration the current and prospected COVID-19 regulations in Latvia, and the readiness to host the events providing high-level organization, Riga has been designated as the host city. Latvia doesn’t require mandatory self-isolation and offers the flexibility of regulations and capability to host major sport events. This weekend, the Riga Technical University Open 2021 kicked off with more than 400 players from 35 countries, proving that the city is ready for the challenge of running a large event.

FIDE is thankful to the Latvian Chess Federation, organizers, and authorities, for taking the responsibility that would allow the FIDE Chess.com Grand Swiss and Women’s Grand Swiss to be staged in Riga, without altering the planned dates and format. “We are not only ready to handle all the COVID-19 formalities but also put our maximum effort to carry out a high-level tournament that will leave good memories to all the players,” emphasizes Egons Lavendelis, the leader of the experienced organizing team.

“In such a dynamic world the only risk is not to take any risks”, added Dana Reizniece-Ozola, FIDE’s Managing Director. “We have a great honour and also responsibility to host both Grand Swiss tournaments that will gather 164 distinguished players in Riga. We shall make sure that no compromises will be made on quality, so that players can fully concentrate on chess, audiences delighted by their fighting spirits and sponsors pleased.”

The FIDE Chess.com Grand Swiss Tournament and Women’s Grand Swiss 2021 form part of the qualification cycle for the World Championship cycle 2021-23. Both events will be an 11-round Swiss-system, tournament, with 114 and 50 players respectively, scheduled to be running from 25 October to 8 November 2021.

A list of players qualified for the event is to be published later this week.