A look back at the first Grand Swiss, held in 2019. How history was made 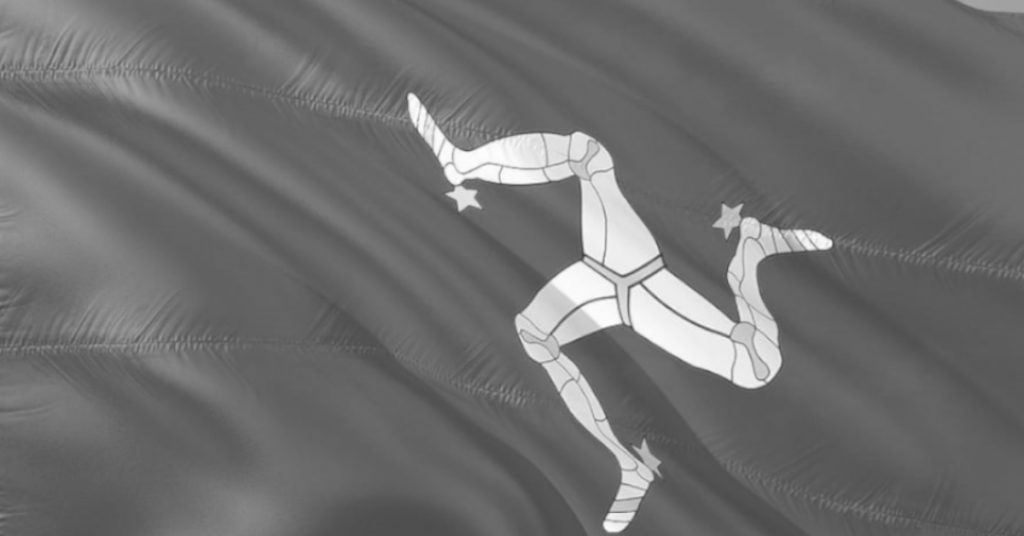 As we are preparing for the Riga Grand Swiss, it is worth taking a look back at the first Grand Swiss – held in the Isle of Man from 10th to 21st October 2019

The FIDE Chess.com Isle of Man Grand Swiss, which took place in October 2019, was arguably one of the strongest chess tournaments ever held: it brought together the World Champion, World No 2, and scores of leading world players, followed by an army of exceptionally strong (ELO 2600+) GMs. In total, there were 154 participants from 42 countries with an average ELO of 2630 (which is 17 points lower than the forthcoming Grand Swiss in Riga, and the World Champion is not even participating!). If such a tournament had been held some 50 or 100 years ago, it would probably have been a subject of numerous books like various others about similar events (Alekhine’s New York 1927 and 1929, Bronstein’s Zurich 1953, to name a few). We live in different times now, and books about tournaments (or, books in general even) are no longer in trend. Whatever means there may be in the future, the FIDE Grand Swiss 2019 should probably have a special edition dedicated to it.

For 12 days the world chess elite – led by the World Champion Magnus Carlsen and World No 2 Fabiano Caruana, accompanied by other leading players – waged war on the chessboards in a golf resort on the outskirts of Douglas.

Officially, the tournament was a part of the cycle for determining the challenger to the reigning World Champion. The winner was guaranteed a spot in the Candidates tournament in 2020, which determined who will take on Magnus Carlsen (as we now know, that place is taken by Ian Nepomniachtchi).

The event was a joint effort by FIDE and the Isle of Man tournament organisers. Over the years, the Isle of Man chess event – which is supported by the Scheinberg family – has grown from a small tournament to one of the biggest chess happenings in the world, attracting top players and providing excellent conditions for both the participants and the spectators.

Looking beyond individual results and games – what did the 2019 Grand Swiss tournament show and bring to the chess world?

The tournament ended with a victory by an underdog – GM Wang Hao from China, who has – following the 2020/2021 Candidates – sadly, retired from chess. But his prime moment was there – at the first Grand Swiss. In the final round he defeated GM David Howell of England, securing 8 points – the same as the World No 2 Fabiano Caruana – but winning first on better tiebreaks. The second place was taken by US GM Fabiano Caruana while six players tied for third place (including the World Champion Magnus Carlsen), with Russian Kirill Alekseenko coming as the top among them.

Wang’s victory was a surprise given that he was not considered as the favourite to win the tournament but, also, because he seemed to have his mind on other things: in several conversations I had with Wang at the event, he seemed to be thinking whether or not chess is to be his main call in life. As we now know, following his poor performance at the Candidates, Wang decided to leave chess because of, as he said, health reasons.

Fabiano Caruana – who, like Wang, scored 8/11, and had led all the way – finished second due to a slightly weaker tiebreak. There is, however, one (seemingly) unusual thing about this: out of all the top performers at the event, Caruana was always playing on either board one (eight times) or board two (three times). The third place was shared between six contestants – Kiril Alekseenko (who finished third) and Levon Aronian, David Anton, Magnus Carlsen, Hikaru Nakamura and Nikita Vitugov, all on 7.5/11. Maybe this time, in Riga, it will be different for Caruana?

Although he finished in the second tier of players, the 2019 Grand Swiss was a record-breaking event for World Champion Magnus Carlsen who, with four wins and seven draws, set a then-new world record – 101 games without a loss.

The games (and the draws)

There are many factors impacting the structure of the results: the ambitions of the players, how they felt on a particular day, how the positons developed, pairings, and also, the tournament system. In informal comments during the event, the prevailing view among the players was thus: the first three rounds were important to advance towards the top boards as much as possible, see how things develop in the middle and then either play safe or go into the games hard until the end. On few occasions, games ended in a quick draw (with this option being limited by FIDE rules) and the number of quick draws was somewhat more noticeable. Interestingly, the number of draws was lowest in rounds two and three (below 50%), reflecting the comments shared by the players about their approach.

The tournament was very strong, so there were no “lesser” opponents, even though the elite had to face players who were below their rating range. This led to different approaches: some didn’t mind playing in the same way, thus making a lot of draws (Wesley So being a typical example), while others like Carlsen and Grischuk took risks and were on the verge of losing several times (in Grischuk’s case he even lost twice).

The second part of the 2019 tournament saw an increase in the number of draws as the players were becoming more cautious, which is a tendency in modern times. Petrosian was famous to make draws in the last rounds no matter what the tournament situation and it worked for him. Nowadays it appears as if all of them are like Petrosian.

This can be attributed to the bigger importance of the prize money, a draw securing a good prize, which is preferable to the risk or playing for glory and first place but then losing and getting nothing. Perhaps the young players should be reminded of the famous quote by Lasker on what a champion must have: “The passion that whips the blood when great stakes can be gained by resolute and self-confident daring”.

Although the 2019 Grand Swiss tournament used one of the longest time contoles in chess (players had 100 minutes each for 40 moves, followed by 50 minutes each for the next 20 moves, plus 15 minutes each for the remaining moves, with 30 seconds added per move from the start) each round saw a number of games in which players ended in time trouble, especially towards the top boards.

Given the structure of the contestants (especially looking at the top tier of participants), we have seen players demonstrate extremely high levels of preparation, often finishing well after the 20th move. The chess.com live commentary and analysis, which went simultaneously alongside the games, has shown that in the majority of cases, especially on the top 20 boards, players did play similar to the levels of top computers.

This year, in Riga, we will have the inaugural Women’s Grand Swiss. In 2019, that wasn’t the case. Altogether, 18 women players took part in that event, competing alongside men. Indian GM Harika Dronavalli was the most successful female participant, having achieved 5.5 points out of 11 games all played with GMs. The highest-rated woman player at the event, Dronavalli started in 122nd place and finished 83rd.

Finally, it’s worth mentioning the arbiters’ team in 2019, which is the same as now in Riga: headed by Alex Holowczak, supported by the Fair Play team headed by Andrew Howie. During the tournament in 2019, the Fair Play team piloted new equipment for making sure there are no irregularities, including new software which could help detect if there was an electronic device operating in or immediately next to the playing hall.

With 840 games played in what is arguably the strongest Swiss event ever held in chess history, the FIDE Chess.com Grands Swiss will be an abundant resource for chess theory and further game and play analysis. Many of the players who will be appearing now in Riga have surely studied the games from the first Grand Swiss. Let’s hope that will mean more decisive games and more excitement for the always eager chess audience.